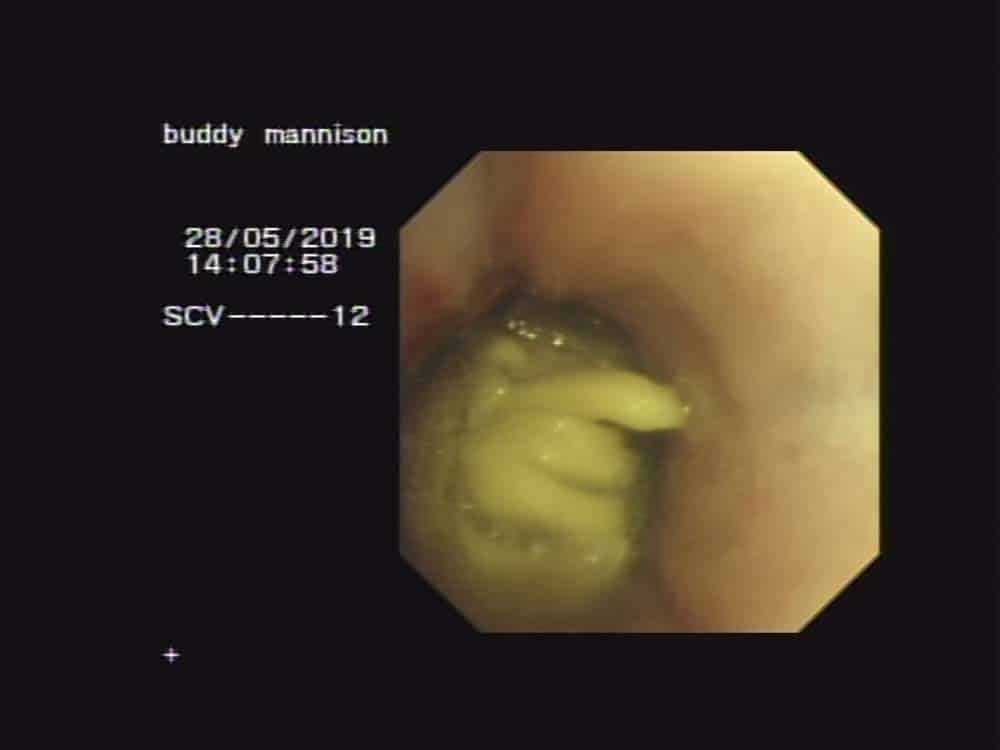 Jerry – a 3-year-old neutered male west highland white terrier was referred to Northwest referrals with a history of anorexia for 48 hrs and suspected oesophageal foreign body in the lower oesophageal region. X-rays were sent from the referring vet and diagnosis was confirmed (Fig. 2.1), and a plan was put in place to perform endoscopy and potential surgery the same day. Multiple attempts to retrieve the foreign body and to push the foreign body into the stomach were made endoscopically (Fig. 2.2) but were unsuccessful. The decision of right sided thoracotomy in the 8th intercostal space was made and the foreign body was removed (Fig. 2.3-2.4). Jerry made an uneventful recovery and in 48 hrs post-surgery he was discharged from the hospital. 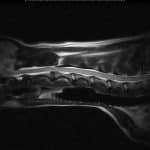 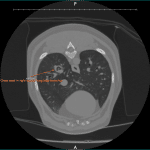 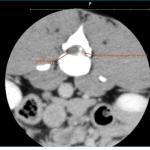